He said it was our secret

(⚠️ Trigger warning! This story is one of our service user’s experience as a child and contains extracts referring to childhood sexual abuse).

As children we were always told not to talk to strangers and we learned to be cautious of those who were unfamiliar. Sadly for so many people, myself included, the very people we needed to be protected from were within the family circle.

Growing up, my parents were alcoholics. It was never a happy environment and arguments were guaranteed to be part of everyday life. I often felt isolated and wanted to run away so I was happy to hear that my Aunt and her husband were coming to live with us whilst their house was being renovated.

It was great at the beginning. I was driven to school in a new car every morning and having new people around meant there was no more arguing. This didn’t last for long though, soon afterwards, things took an unexpected turn and things got so much worse.

My Aunt’s husband started making sexual comments when no-one else was around. I was 10 years old and it made me feel really uncomfortable. I knew that it was wrong, it was strange and unsettling, but I didn’t know what to do, he was so intimidating. Gradually over time, I noticed that things started going missing from my bedroom. These were personal things I collected, precious to me, my possessions. I would later discover remnants of them in my room, destroyed or in pieces, this seemed to amuse my ‘uncle’ considerably.

One night I woke up to the distinctive noise of my bedroom door opening. It was dark but I saw a shadow and knew immediately it was him. Innocently I thought something was wrong and he had woken me up to tell me some bad news, but when he quietly closed the door again I guessed he had just gone to the wrong room. On many occasions he offered to stay with me allowing my parents to go shopping or to the pub, I dreaded every time they left me alone with him but I had no choice, my abuser warned me that nobody would believe me. I remember being terrified and not knowing what was happening. He said it was our little secret and that he would look after me, telling me how awful my parents were.

I so wanted to tell someone at school, but I remember finding it extremely difficult to put what was going on into words. How could I explain something I didn’t fully understand myself? The other thing that kept going around in my head were his words, “No one is going to believe you”. I didn’t like the idea of people thinking I was lying. He also threatened that if I did speak out, he would tell everyone that it was my father carrying out the behaviour and not him. This reinforced my decision to stay quiet as I knew my dad would never have done anything like that so I certainly couldn’t take the risk of him being blamed.

This threat was what enabled the abuse to continue for over 2 years. It wasn’t just when we were alone, he came to my room at night when everyone was sleeping, he even abused me in the car on the way to and from school. The mixture of emotions I felt left me feeling confused and very alone. I started to think that I was a terrible person and I must be to blame in some way. This went on to me creating a very low opinion of myself, my confidence plummeted and I became withdrawn. The abuse finally stopped when my Aunt and ‘Uncle’s house was finished. They moved out into their newly refurbished home but for me it wasn’t over.

Over the years, I went on to develop OCD and an eating disorder. At times the anxiety was too much to bear. All I could think about through my teenage years and most of my adulthood was suicide which, in the course of time, led to different attempts to take my own life. (Thankfully, none of which worked).

Many years later, I was talking to someone who confided in me that they were a victim of sexual abuse as a child. They vividly described during the night hearing their bedroom door open and seeing a silhouette of their abuser in the doorway. I completely froze as the description was only too familiar. It was only in that moment, as I heard those words out loud that I began to process for the first time that I too was a sexual abuse survivor.

Initially, I signed up for a single mentoring session with Trauma Research UK as I thought, how can I even begin to overcome something of this magnitude? I also didn’t believe that I would be able to ever put all I had been through behind me, I was still having flashbacks and panic attacks. As I spoke to my mentor, she explained how the programme worked but actually gave me the hope that I could overcome all I had been through. She pointed out that even if the trauma I had experienced happened many years ago, there were steps I could take to conquer the pain and learn to trust again. This was the first time that I had opened up completely and let everything come pouring out. I then signed up to a 6-week recovery programme and I can now safely say, how I feel about what happened to me has completely changed.

I also now know that there are many others out there who have witnessed similar experiences. I would just like to say to you; Of course you didn’t create or deserve something terrible like this to happen to you. You are worthwhile and deserve to be happy and treated with only respect. You can overcome this and you are certainly not alone.

You can find out more about The Trauma Research UK Recovery Programme here.. 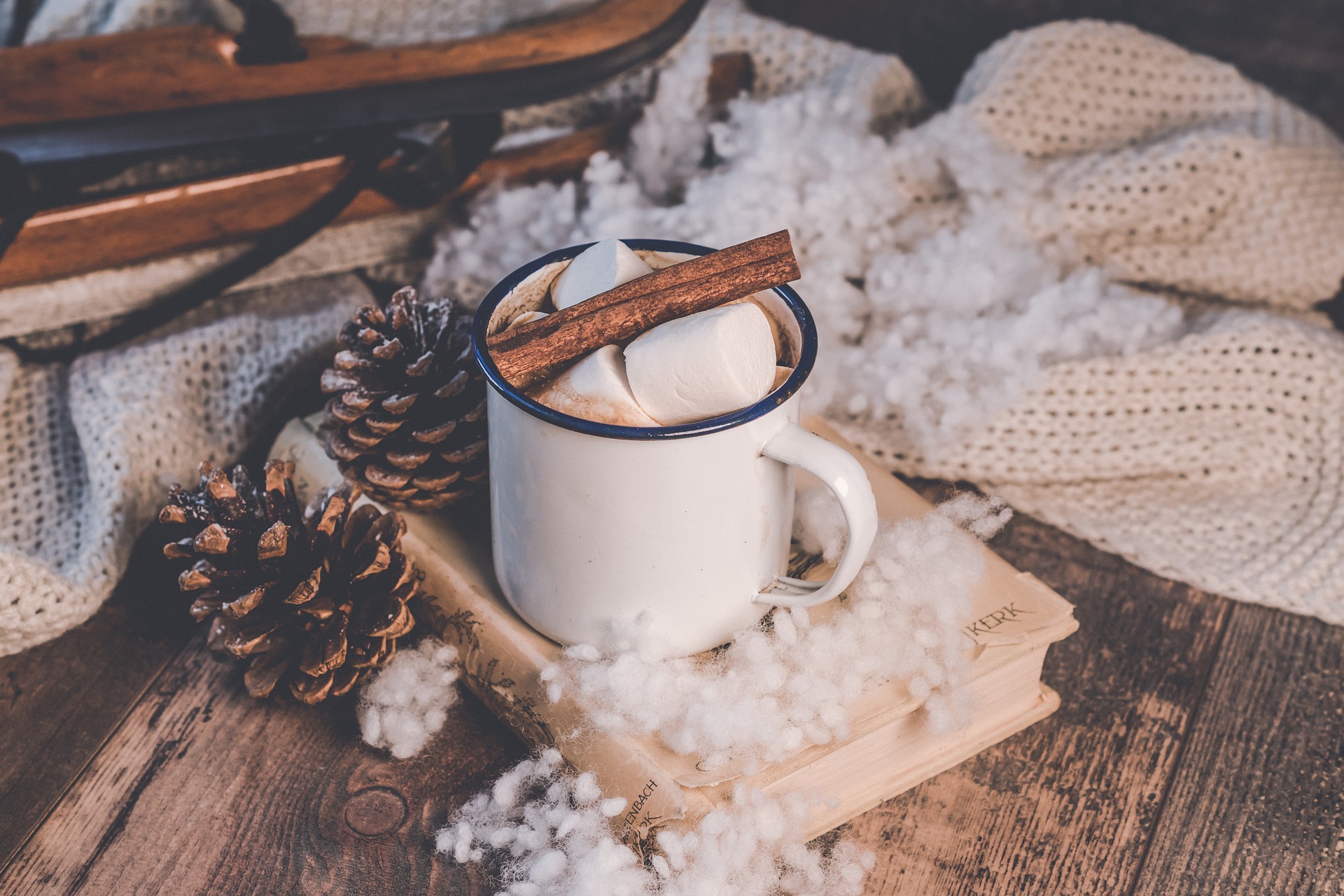 Whilst traditionally December is seen to be the most wonderful time of the year, it can for some, be an overwhelming and very difficult period. 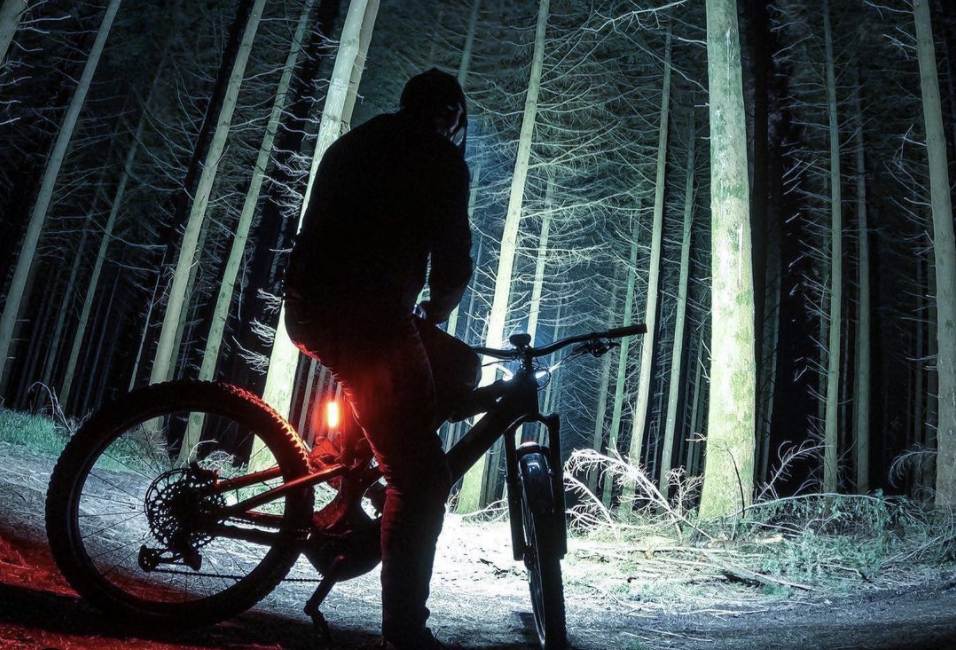 Riding out of the dark to raise money for mental health

Here at Trauma Research UK, we are overjoyed to be partnered with Ryan Oldfield and his team at TotalMTB. Ryan has lived with anxiety and 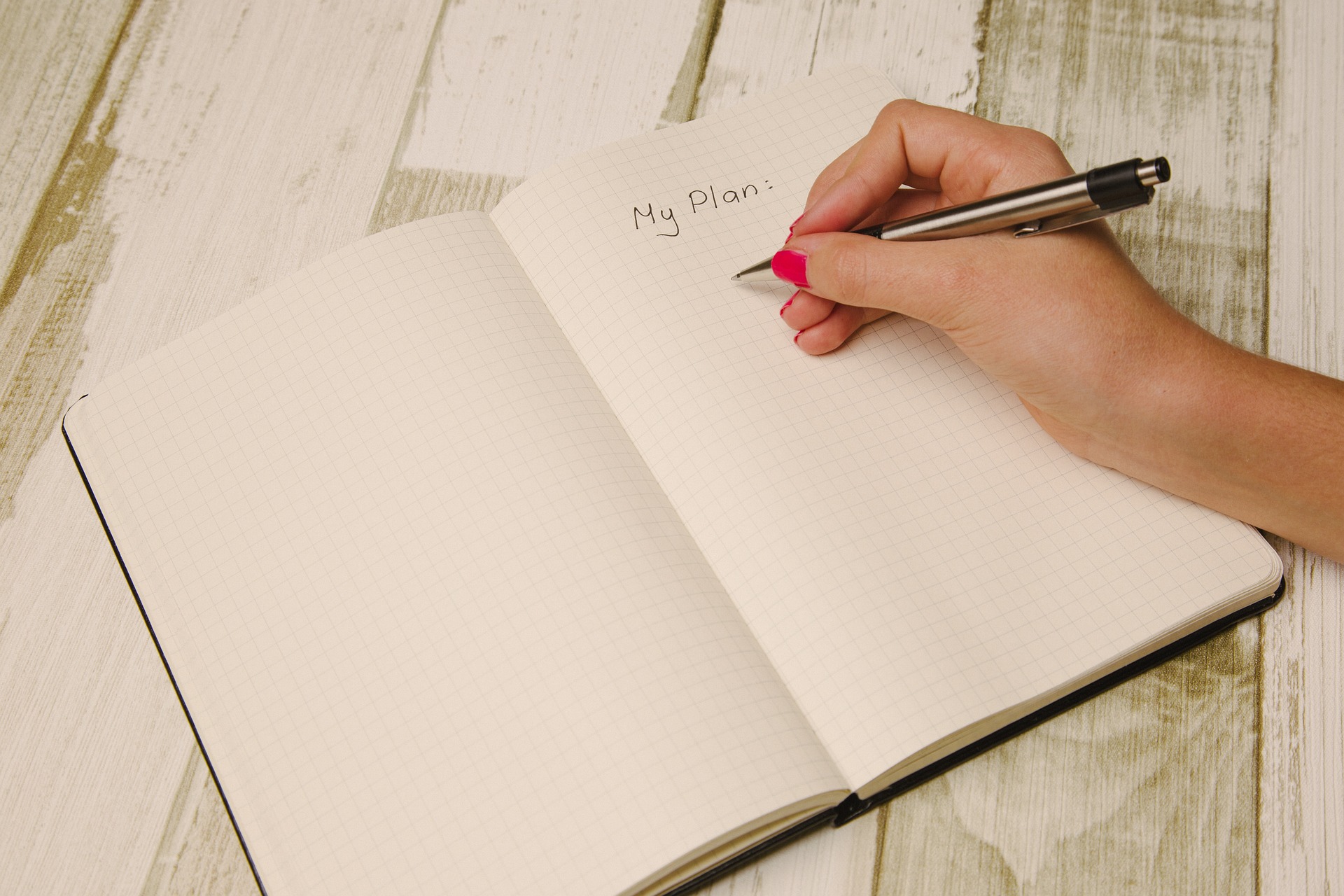 The power of the pen

According to a study, people can have at least 6,000 thoughts in one day. These thoughts can consist of hopes, fears and everyday tasks. It 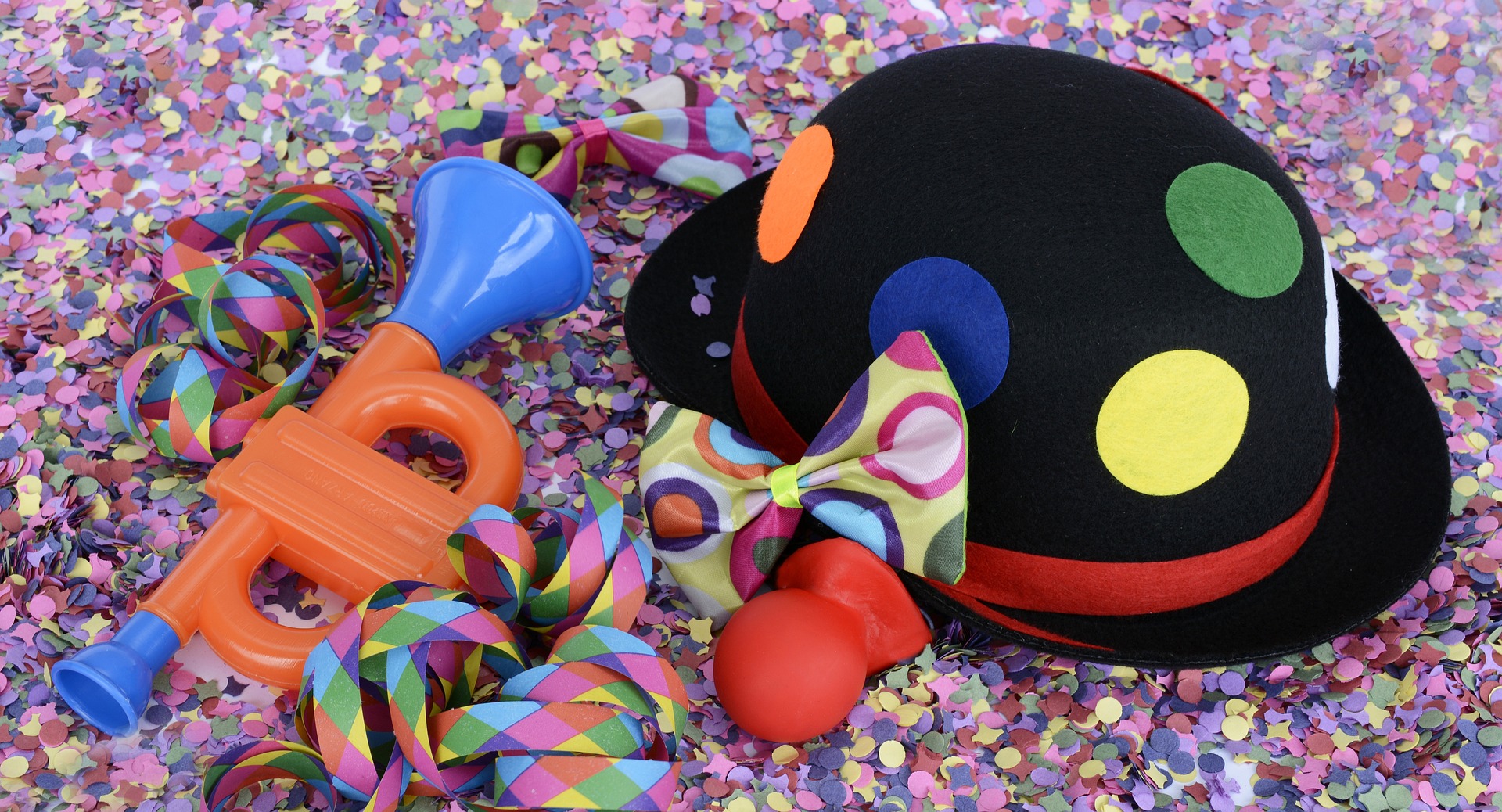 Are you afraid of clowns?

The fear of clowns (Coulrophobia) can be debilitating in many ways and can cause people to avoid situations where they fear one may appear. But 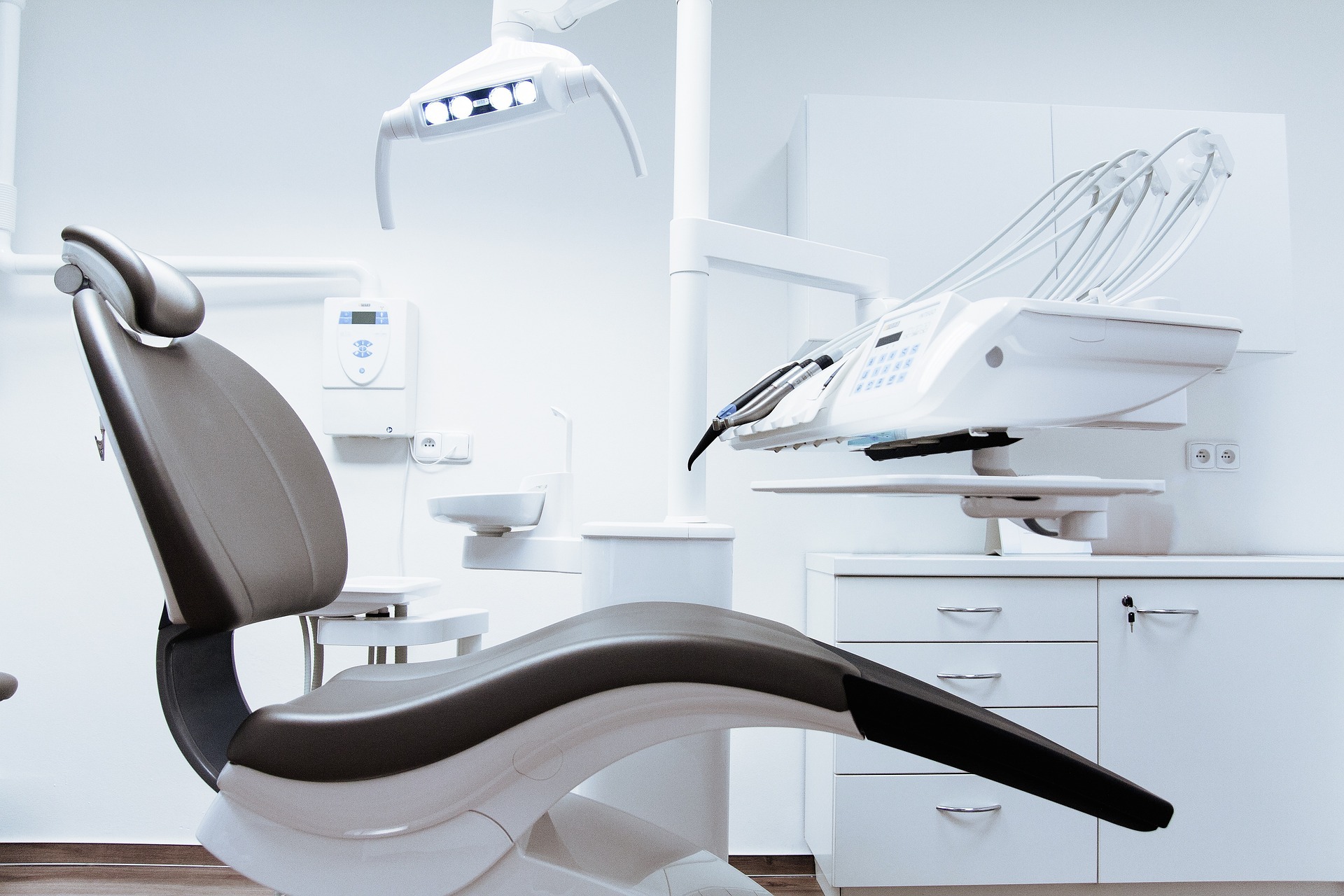 Do you fear going to the dentist?

Are you enduring toothache or any other dental issue due to your fear of going to the dentist? Well, you are not alone! According to