Imagine you have a leak in your ceiling.  You call the builder and he patches the roof above it, believing he has found the source of the problem, but the leak continues. You call another builder who turns up with a different perspective and sees that the water is coming in from a different area and running along to the place where it’s seeping through the ceiling. Finding the origin of the leak was essential in fixing the problem. This analogy works in the same way when trying to overcome panic and anxiety.

When tracing life experiences, some people tend to focus on events that may not be the origin of the issue. For Example, Someone with a phobia may overlook the incident when the schema or belief was installed. Instead, they may vividly remember their first phobic response, which is their first exposure to the stimulus after the belief was created. For this reason, it is essential to create a timeline where you are encouraged to think back to previous events that may be relevant in finding the origin of your issue.

The following story is from one of Trauma Research UK’s mentors who facilitates our Recovery Programmes.  She explains how mistaking the origin of an issue is easily done:

“I was talking to a client about his plans for the summer, he shared that he was going on his first holiday abroad, yet seemed subdued, even uncomfortable at the prospect. I asked him if something was causing his apprehension. ‘I don’t like beaches..they make me feel sick, it’s the water..’ he responded.

Intrigued by his admission, I was keen to understand what caused him to fear water.

‘I had to take swimming lessons to prepare for a school trip, I was about 11 and I just remember freaking out when I walked in and saw the water, I panicked’

As he was talking I noticed him rubbing his stomach in an almost childlike manner.

Further in the discussion, he disclosed that thinking about water caused him to feel that he was going to become unwell. I asked him if he could think of anything before he was 11 that caused him to believe water was responsible. What did he see on a swimming pool or beach that made him uncomfortable? What water source was it? Was the water in a bath or shower too warm or cold?

His head lifted and goosebumps appeared on his arm. ‘The bath, it was the bath’  Hidden in his memory was one night, his mother didn’t believe he felt sick and insisted he had a bath to be clean for school the next day, he frowned as he recalled how unwell he felt and he just wanted to go to bed, after the bath he became sick. Since that night, he felt uncomfortable and nauseous with baths, often throwing tantrums and feeling distressed as a child, transferring to anxiety as he got older. He was so focused on his perceived swimming issue that he never considered baths to be the problem.

As the conversation progressed, it allowed him to see that the water didn’t make him sick, that he simply had the flu and after a few days, was back to full health. I still remember when the light switched on in his eyes when he realised that water was not his enemy.

When you’re looking for the key to unlock the memory that will provide you with answers, sometimes it’s right at the surface and other times we may need to redirect our thoughts to uncover more possibilities that may have been hidden with time. It took this gentleman 17 years to find his answer. If you don’t have your answer today, there is always hope that you will find it tomorrow. 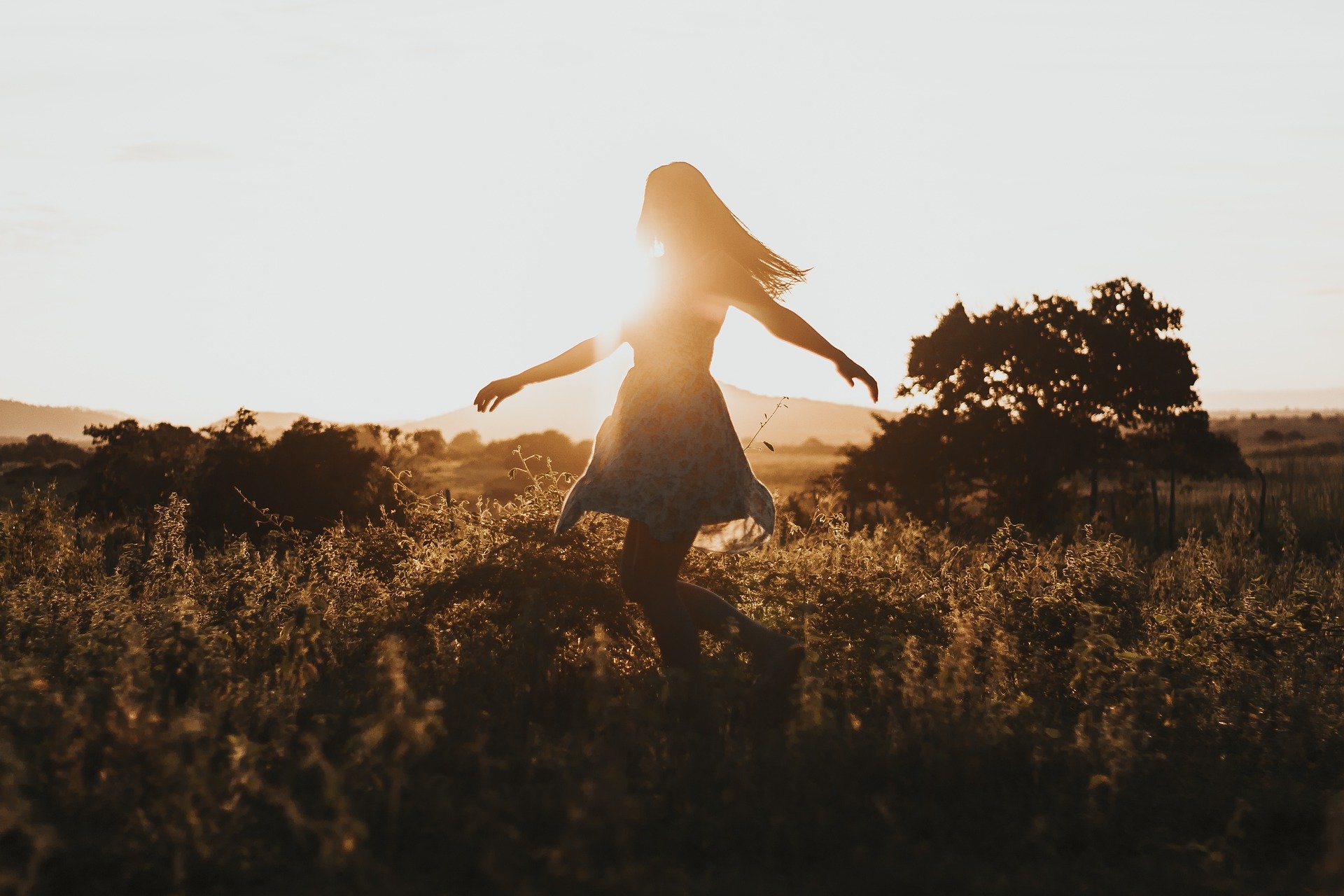 Trauma Research UK’s recovery programme is designed to help you break the anxiety-inducing habits you might have been carrying around for years, and to help you create new ways of thinking that we are confident will transform your life for the better. We will share with you the techniques and tools needed to change things around so you can start to live the life you deserve. This programme has been designed to be simple, effective and most importantly life-changing. Find out more…