We naturally sigh when something is over. In effect, sighing acts as a psychological re-setter for our brain – we trick our brain into thinking that it’s over before it even starts, which gives you a psychological advantage. Just think about the problem or task that you’re dreading or making you feel uneasy and whilst sighing, you’re telling your brain that you’re okay with it. Ultimately it will make you feel calmer. Despite the noticeable feeling from this technique, scientific studies have shown that there is a clear connection between sighing and total relief. Self-reported relief following an instructed deep breath was higher than before, with physiological tension becoming greatly reduced following a spontaneous sigh. 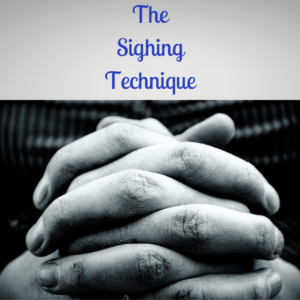 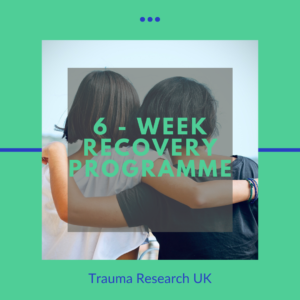 At Trauma Research UK, we believe that trauma and trauma-related disorders that cause an array of anxiety disorders such as GAD, phobias, panic attacks, OCD, eating disorders, PTSD etc. can be successfully overcome.

Even if you have lived with them for many, many years, we can provide the tools and techniques needed to break anxiety-inducing habits and create new ways of thinking.

This programme has been designed to be simple, effective and most importantly life-changing.